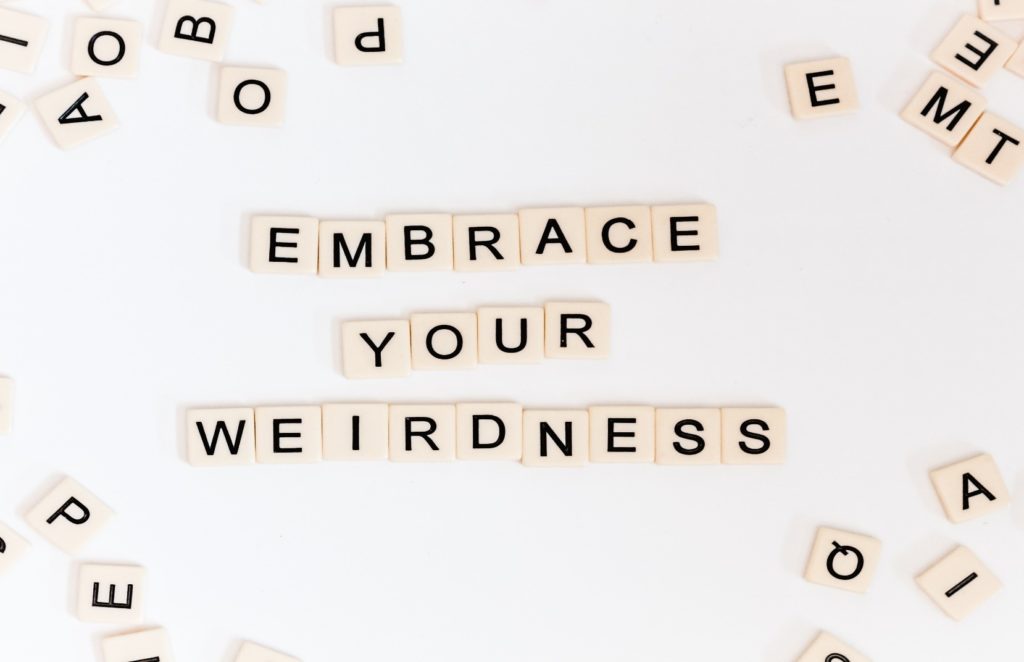 Photo by Sincerely Media on Unsplash

Wildly unreasonable, illogical, or inappropriate.  November 20th is the day that we embrace our weirdness and the absurdity in the world.  So be absurd!  Wear something that you wouldn’t normally wear.  Eat a sandwich inside out.  Only speak in pig latin for the entire day.  Have fun!

Did you know that there are facts about our world that are so absurd, yet true?  Here are ten fun facts that are so weird that they’re hard to believe:

Have an amazingly absurd day! 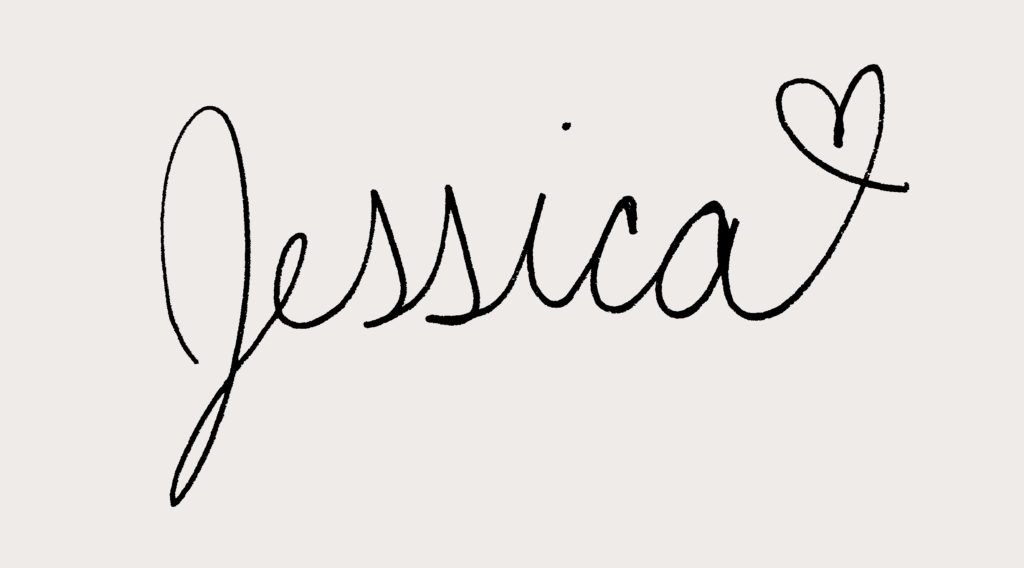