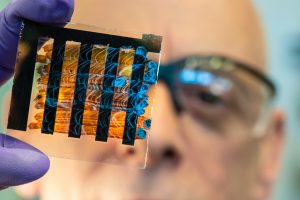 May is National Inventors Month!  This month recognizes the creators and innovators that have helped shape our world.  This holiday originated through the collaboration of the Academy of Applied Science, the United Inventors Association of the USA (UIA-USA), and “Inventors Digest” in August of 1998.  The month-long holiday was later moved to May in 2011 to better align with the academic calendar.  From light bulbs to solar panels, there are so many people and inventions to celebrate and to become inspired by this month.

Here are a few famous inventors to help inspire you:

Let us all use this inspiration to help us create the next great inventions of our time.