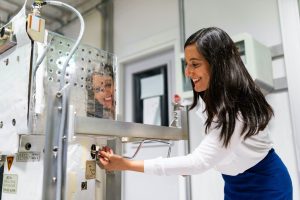 Today is International Women in Engineering Day!  Celebrating its 9th year, IWED is raising awareness internationally for women in engineering and the career opportunities for women in this industry.  This organization also has competitions for primary and secondary school students to further encourage their success in the engineering field.  Women have helped shape the engineering world for more than a century.  Here are some amazing women engineers that we can celebrate today: 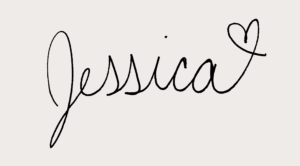