I just returned from a CENELEC TC78 Live Working Standards meeting in Brussels, Belgium a few days ago and it occurred to me that many people may not know what CENELEC is – or does.

CENELEC is the European Committee for Electrotechnical Standardization and is responsible for standardization in the electrotechnical engineering field. CENELEC prepares voluntary standards, which help facilitate trade between countries, create new markets, cut compliance costs and support the development of a Single European Market.

In a world like today’s where markets become global and products are being sold worldwide, CENELEC makes sure that the majority of its Standards are identical to the Standards developed by the IEC, the International Electrotechnical Commission. This is achieved thanks to the intense cooperation between both organizations, laid down in the Frankfurt Agreement, and through the participation of CENELEC members directly in IEC work.

The main purpose of the CENELEC-IEC cooperation is to avoid the duplication of work and to reduce time when preparing standards. As a result, new electrical standards projects are jointly planned between CENELEC and IEC, and where possible most are carried out at international level. 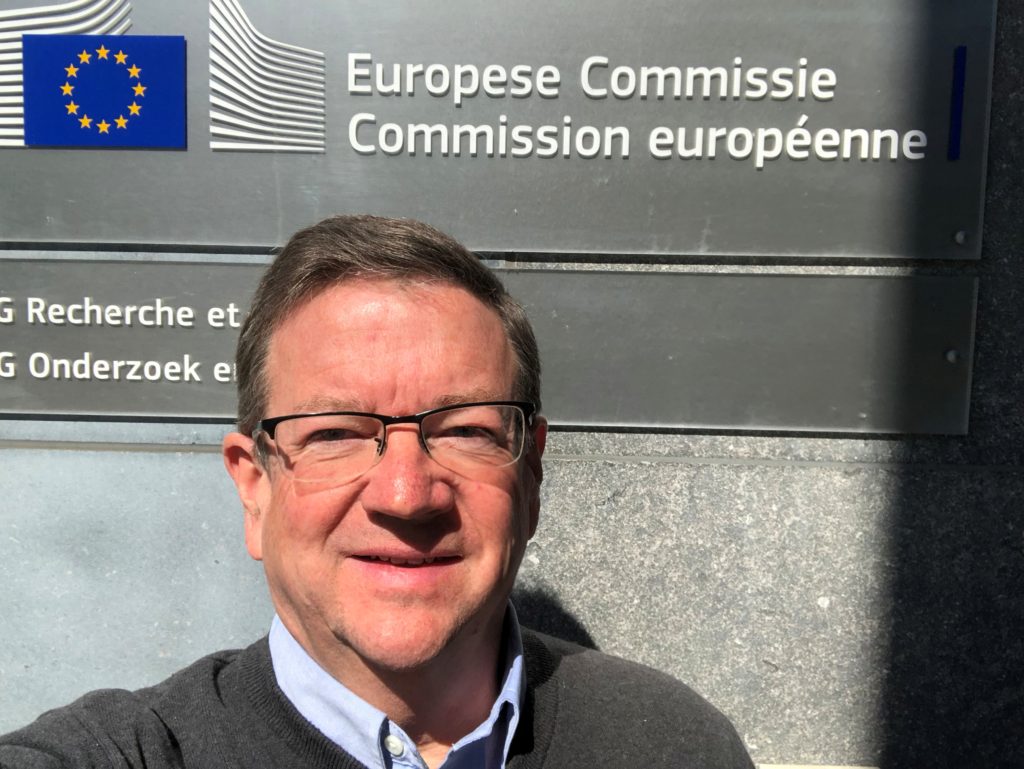 EN, CENELEC and their national members and committees work jointly to develop and define standards that are considered necessary by market actors and/or to support the implementation of European legislation.

A majority of European Standards are initiated by business and developed in partnership with other stakeholders. Around 30% are mandated by the European Commission in the framework of EU legislation.

The added value for the manufacturer in applying CENELEC Standards emanating from the IEC is that, besides granting access to all 34 CENELEC countries, these same Standards are also recognized worldwide thanks to the work of the IEC. Sometimes CENELEC adopts IEC Standards that are slightly modified with some specifications added for the European marketplace. Normally, these common modifications include tougher guarantees of health and safety to be applied for the European market.