IEEE 1584 – It’s a Small World
The world’s electrical systems do not discriminate when it comes to electrical safety.  Electric shock, electrocution and arc flash hazards can occur anywhere on the planet that has electricity.  An interesting side note is that according to an International Energy Agency Report, around 1.2 Billion people do not have electricity.  Hard to imagine as I type this on my laptop, with good lighting and the heat pump working away. 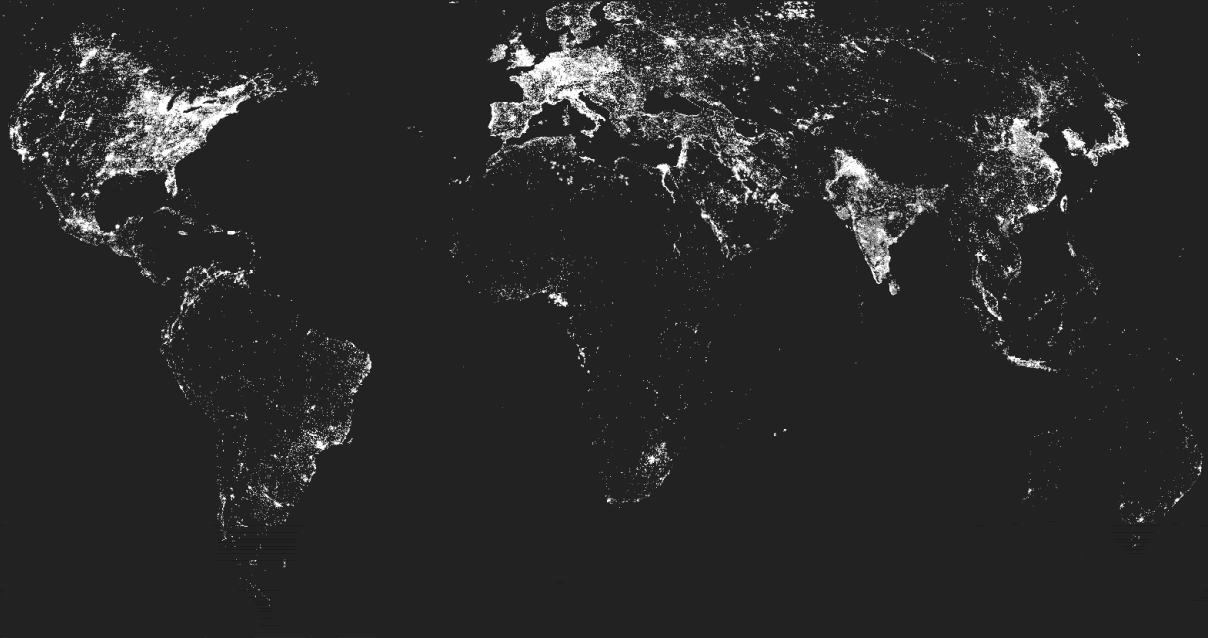 IEEE 1584 – IEEE Guide for Performing Arc-Flash Hazard Calculations has been gaining global traction every day since it was first published in 2002. Although the IEEE 1584 standard has its roots in the United States, it has gained widespread international use as the most common method for performing arc flash calculation studies.   I presently have the privilege of being the Vice-Chair of the IEEE 1584 Working Group.

IEEE 1584 was not always globally used.  It had humble beginnings when a group of dedicated people conducted hundreds of arc flash tests that ultimately lead to the development of the current standard.  At first, the use of IEEE 1584 in the international community was primarily limited to North American companies with operations in other countries.  Large multi-national companies with electrical safety programs that required arc flash studies would begin including this requirement at facilities outsides of North America.  This is how the use of IEEE 1584 slowly began to spread across other continents. However, IEEE 1584 and even the arc flash hazard was still not widely known outside of North America, except for large multi-nationals and a few other forward thinking organizations.

Global Perception – Electrical Safety and Cowboys
Although the subject of arc flash was met with quite a bit of curiosity by those that were unfamiliar with the subject, the early published articles were on occasion met with a letter to the editor denouncing the arc flash problem. The general consensus was made very clear; this was perceived as an American problem.  There was a common belief that the U.S. had a very different electrical safety culture and working on energized electrical equipment was routine practice.  It was as if the perception was that U.S. electrical workers were cowboys riding in to save the day with little regard to de-energizing.  It was believed this problem could not possibly exist in the UK.

This view began a debate about just how serious was the arc flash hazard in Europe.  Ultimately a major conference was held in London which became one of the first public discussions of the differences (and similarities) in arc flash protection philosophies in the United Stated, the United Kingdom and Europe.  As an invited speaker at this event, I quickly discovered that an official of the UK Health Safety Executive (HSE) would also be speaking.  The HSE is the UK equivalent to OSHA in the United States and now it seemed the public discussion was about to be elevated to a whole new level.  I began to wonder if this was a set up and my thoughts quickly turned to the Tower of London, dungeons etc.  Or in cowboy terms, a showdown at high noon.  Living in Arizona, I understood cowboys more than the Tower.

As the conference began to unfold, it was becoming apparent that electrical safety practices in the US were more stringent than the audience realized.  When the conversation turned towards how we perform arc flash calculation studies, establish electrically safe work conditions and the use of energized electrical work permits, the perception began to change. There were some similarities with electrical safety practices on both sides of the pond after all – everyone attempts to avoid the hazards associated with electricity.

After the conference, arc flash or flashover as they called it back then, was now on the radar screen of everyone in attendance.  All of this lead to a greater awareness of the arc flash hazard and the need for arc flash studies or “risk assessments” as they have always called them.  A concept that NFPA 70E introduced in 2015.

Subsequent work with key individuals lead to the development of a commercially driven European Arc Guide to help the European community gain a better understanding of arc flash calculations and risk assessments. Now that we were on a roll, similar events were held in other European countries as the use of IEEE 1584 began to spread.  I had the privilege of being involved in similar efforts on other continents such as Asia and Australia all in an attempt to raise the awareness of the arc flash hazard globally.  And IEEE 1584 has been at the forefront of each event.

All of this led to becoming involved with arc flash and IEC Standards – International Electro-Technical Commission where I am now the International Chair of IEC TC78 – Live Working which is responsible for 40 different standards and documents represented by 42 countries.  This dedicated group of experts are working to improve electrical safety for planet earth!

Next Edition of IEEE 1584
Development of the next edition IEEE 1584 has been underway for quite some time.  With almost 2000 more tests have been conducted resulting in new proposed equations that address many more variables and electrode configurations.  Although it may be a small world with many different languages, cultures and ideas, when it comes to electrical safety, we all seem to have the same basic goal and IEEE 1584 is there to help achieve it.