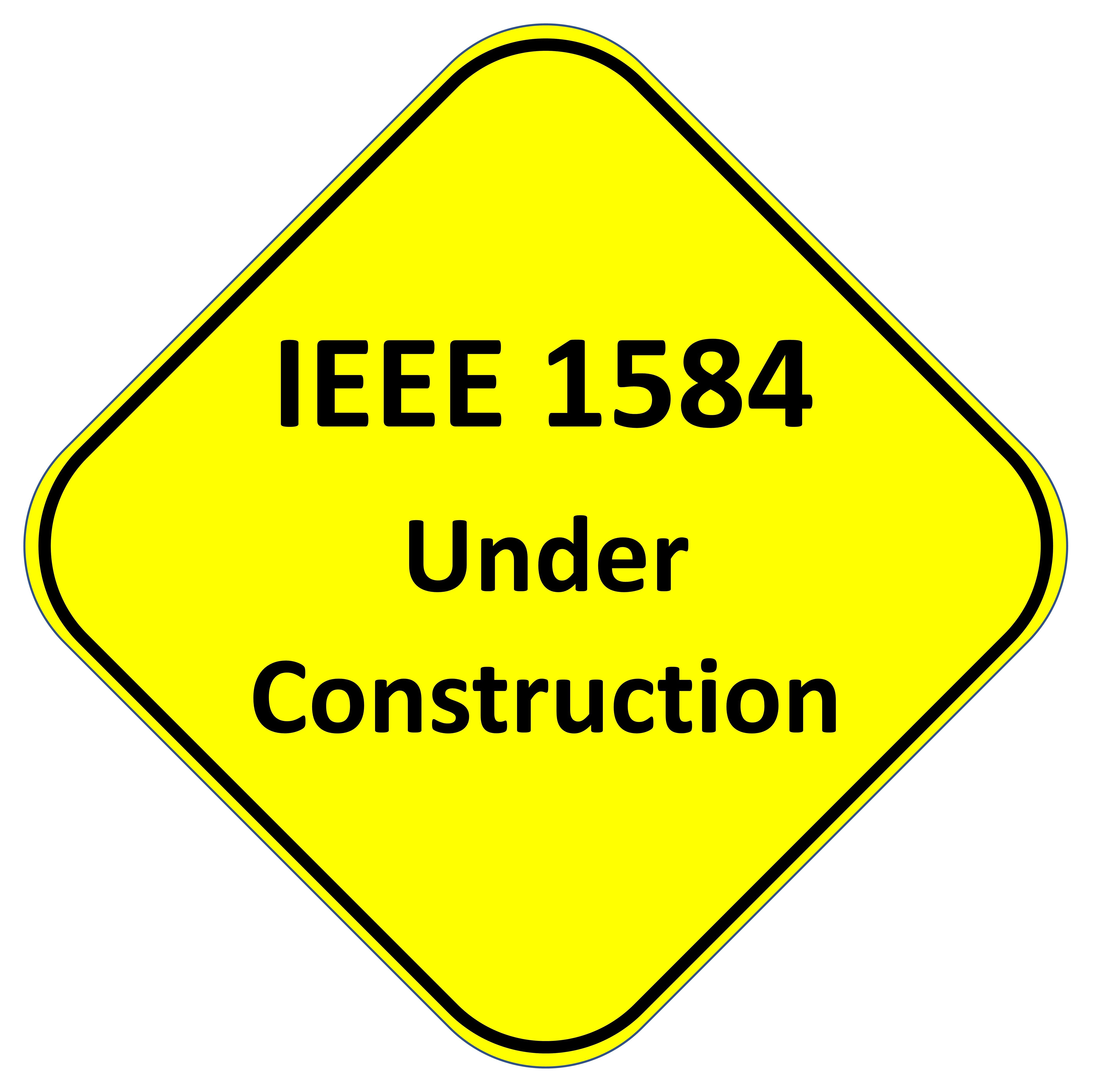 I have been receiving many questions lately about the status of the next edition of the standard: IEEE 1584 – IEEE Guide for Arc-Flash Hazard Calculations.  As Vice-Chair of the IEEE 1584 working group, I would like to provide an update about the progress and current status.

The formal voting process (known as a Sponsor Ballot) for the next edition of IEEE 1584 was actually completed during August of 2017. However, that was only the beginning of a very long process.  As part of the first round of balloting, many comments were submitted by the voters which needed to be formally addressed.  There are over 160 people in the ballot pool that represent a wide cross section of the industry.

The IEEE 1584 Working Group voted to establish a Ballot Resolution Committee (BRC) which includes the Chair, Secretary and me along with a few others that represent various sectors of the industry. The objective of the BRC is to address each of the comments received during the ballot process.  There were so many comments after the first ballot, that it took many months of web meetings, phone calls, emails and face-to-face meetings to resolve them all.  The resolution of the comments led to another draft of the standard being developed that required another round of balloting known as a “Re-circulation Ballot”.  This process has been repeated multiple times with the latest balloting for Draft 4 ending just two days ago.

Once again, comments were provided that need to be addressed and plans are already underway for Draft 5 of the standard and of course – another round of balloting.   After the next round of balloting for Draft 5, if no other comments require resolution, a final draft then goes to the IEEE Standards Association where there will be many additional steps that must be taken on the path to final approval and publication – still off in the future.  The problem is that no one knows if Draft 5 is the end.  There may likely be additional drafts and re-circulation ballots depending on how the process proceeds and if any other issues arise (we have found a few).

It has to be emphasized that this is still a work in progress.  When the new edition of IEEE 1584 is finally approved and ready to go, as Vice-Chair, I will be one of the first to know – and as a subscriber to Brainfiller’s Grey Matter, you will be next to know!