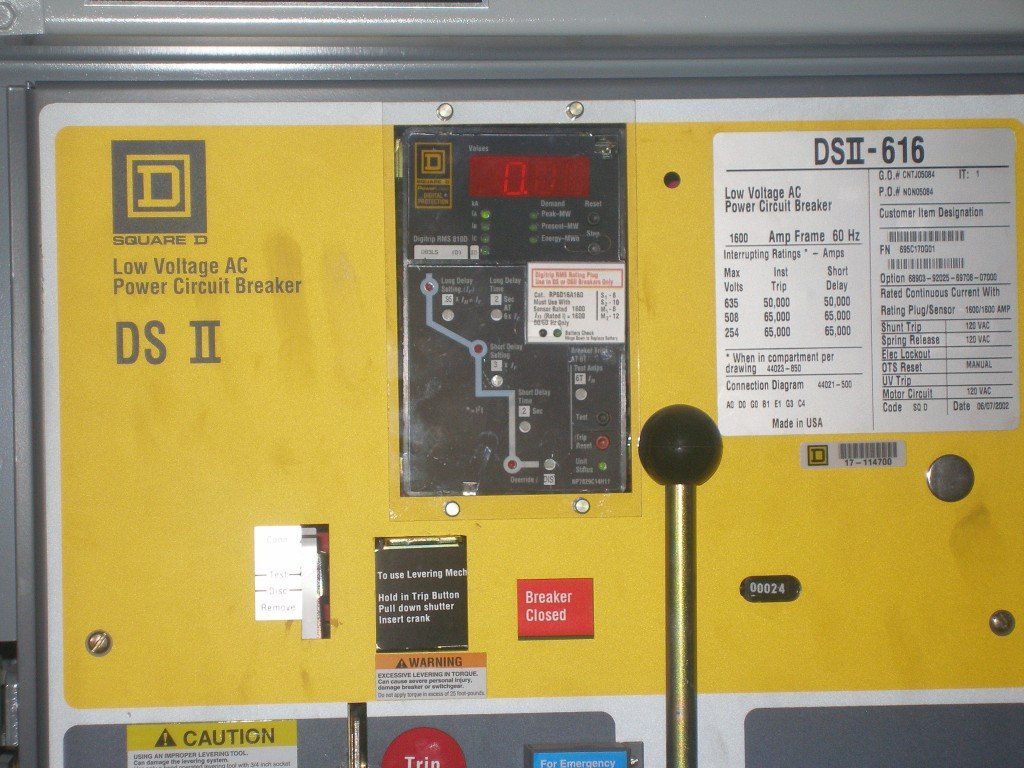 One of the main variables that is part of an arc flash study is the arcing short circuit current.  However, going back through the evolution of arc flash calculations, consideration was not always given to this value.  Due to the impedance of the arc, the arcing current will always be less than the bolted short circuit current and the lower value could lead to a greater incident energy. Why?  Because the lower current could result in the upstream protective device taking longer to operate leading to a longer arc flash duration.

Let’s take a look at a few milestones regarding arcing current calculations up through the use of the Arcing Current Variation Factor found in the 2018 Edition of IEEE 1584.

Beginning in the 1980s the first generation of arc flash equations were quite primitive by today’s standards. In fact, the arcing current was not even considered; only the bolted short-circuit current was used. When evaluating the duration of an arc flash, the clearing time of an upstream protective device was determined from time-current curves.  Using the bolted short circuit could indicate the protective device may trip instantaneously, resulting in a lower incident energy. However, the lower (and unknown) arcing current could actually result in the device taking longer to trip.

NFPA 70E Annex D.3 lists equations from a technical paper published in 2000. These equations are based on actual arc flash testing—a significant improvement. However, there was still no equation for calculating the arcing current. Instead, this method contains a workaround for arcing current, which states: “For 480-volt systems, the industry accepted minimum level for a sustaining arcing fault is 38 percent, of the available bolted fault.” That was it. Just multiply the bolted fault current by 38 percent, and evaluate the lower current to see if it resulted in a longer device clearing time and a worst-case incident energy.

When the first edition of IEEE 1584 was published in 2002, one of more significant improvements was the introduction of arcing short-circuit current equations. However, since there could be many unknown factors that influence the actual arcing current, it was commonly referred to as an “estimate.” What if the actual arcing current was lower? It could again possibly result in the protective device taking longer to operate and lead to a greater incident energy. 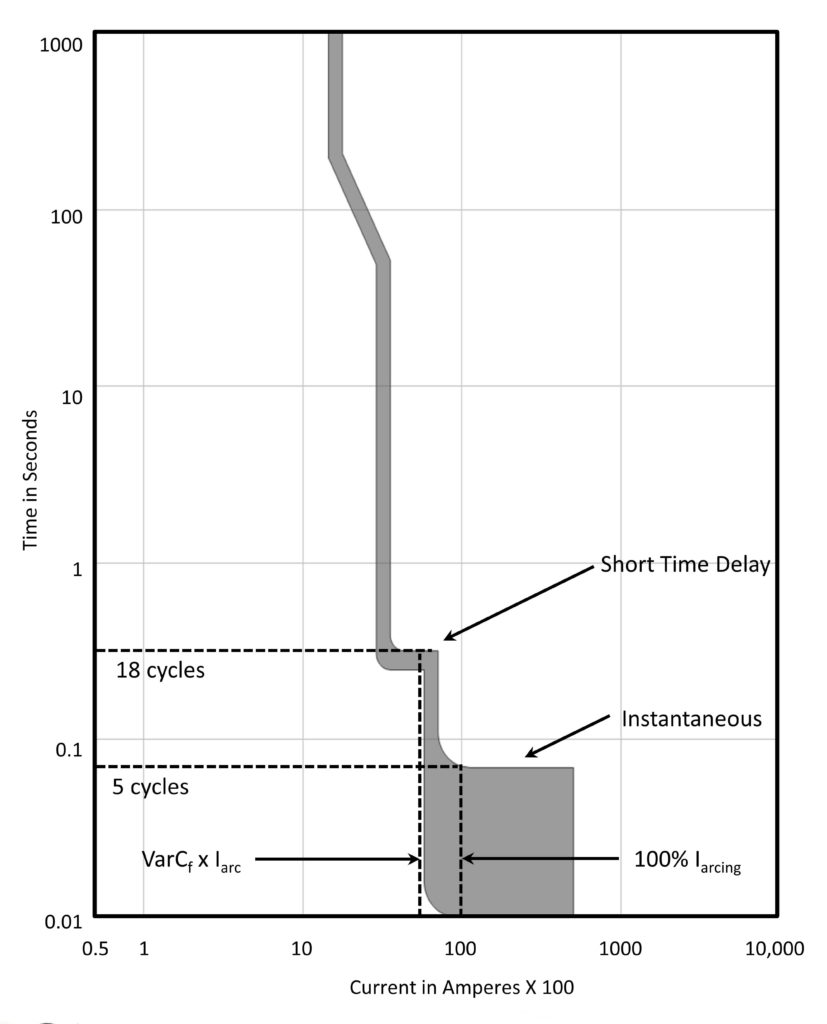 Based on almost 2,000 new arc flash tests, the 2018 edition of IEEE 1584 has made further improvements to the arcing current calculations for greater accuracy. However, the new equations are more complex and include different electrode configurations, 10 different coefficients as well as other variables. The process involves several calculation steps including determining the “Intermediate Average Arcing Current” with equations based on 600V, 2,700V and 14,300V. The second step is to use the intermediate current(s) and solve for the final arcing current at the specific system voltage.

Similar to the 2002 edition, a second arc duration is calculated using a reduced arcing current to determine if there is an effect on the protective device operating time. Unlike the fixed value of 85 percent used in the 2002 edition, the 2018 edition has introduced a new equation for an Arcing Current Variation Correction Factor VarCf which is used for all voltages from 208V to 15,000V. The VarCf is heavily voltage dependent and has the greatest impact at voltages between 208V to 600V.

The time-current curve in Figure 1 illustrates how a slightly lower arcing current causes the protective device to go from a 5 cycle clearing time to 18 cycles – Over three times as long!

It has taken several decades, hundreds of people, tens of thousands of man-hours and millions of dollars in research to move our understanding of arc flash and related calculations to this level. Some say the cost and time is too much. Electrical workers who have survived an arc flash with minimal or no injuries because of this effort know it is well worth it.