I am frequently asked questions about the application of the 2018 edition of IEEE 1584 – especially electrode configurations and more specifically, about HCB (Horizontal Conductors/Electrodes inside a Metal Box/Enclosure).

I recently had the privilege of co presenting a paper at the IEEE Electrical Safety Workshop that focused on PPE, arc ratings and the arc flash hazard. I made a last-minute addition to the presentation that was not included in the published paper.  It provides a direct correlation between using the 2018 IEEE 1584 HCB configuration and conclusions from a 2010 technical paper about de-rating PPE for outward convective flows during an arc flash.

The 2010 IEEE-ESW paper by Lang, Jones and Neal is titled: Impact of Arc Flash Events with Outward Convective Flows on Worker Protection Strategies, and addressed the issue of arc rated clothing being subjected to the convective energy in addition to radiant energy from an arc flash. The paper stated that the convective energy includes heat transfer due to direct contact by plasma generated during the arc flash.

It has been well documented that the performance of some arc rated clothing can be quite different when subjected directly to the convective flows.  My colleagues that authored the 2010 paper performed many tests and provided a detailed analysis of the behavior of PPE.  The conclusion was that in some cases it may necessary to adjusted the arc rating downward to account for the different performance in the convective flows.

I tabulated their findings in the Table below. Cases 1 and 2 illustrate two PPE configurations from the paper and the corresponding arc ratings. Case 1 has a rating of 41 cal/cm2 and Case 2 has a rating of 70 cal/cm2 as shown in column 3.  The conclusion was that if the material was placed in the convective flow using horizontal electrodes, it had an effective arc rating of 21 and 35 cal/cm2 respectively as shown in column 4.

In the years subsequent to the 2010 paper, ASTM standards for PPE testing and arc ratings have remained fundamentally the same.

I decided to look at the issue from a different perspective.  Rather than de-rate the PPE, what if the incident energy calculations were adjusted instead? That is exactly what the 2018 Edition of IEEE 1584 – IEEE Guide for Performing Arc-Flash Hazard Calculations is all about – providing different modeling options.

To illustrate this idea, I performed incident energy calculations on a 480V system with a bolted short circuit current of 50,000 Amps (50 kA). The electrode gap was selected as 25 mm and an 18-inch working distance was used as well as a 20 x 20 inch enclosure opening. 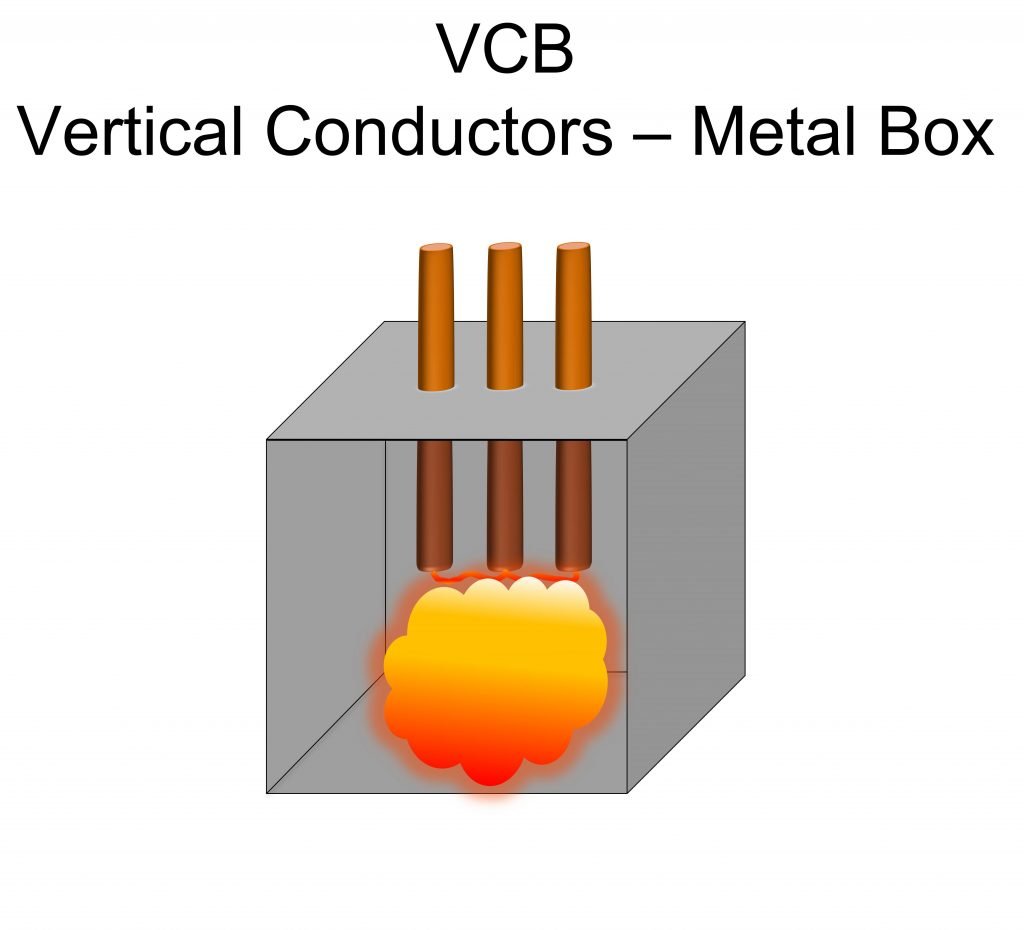 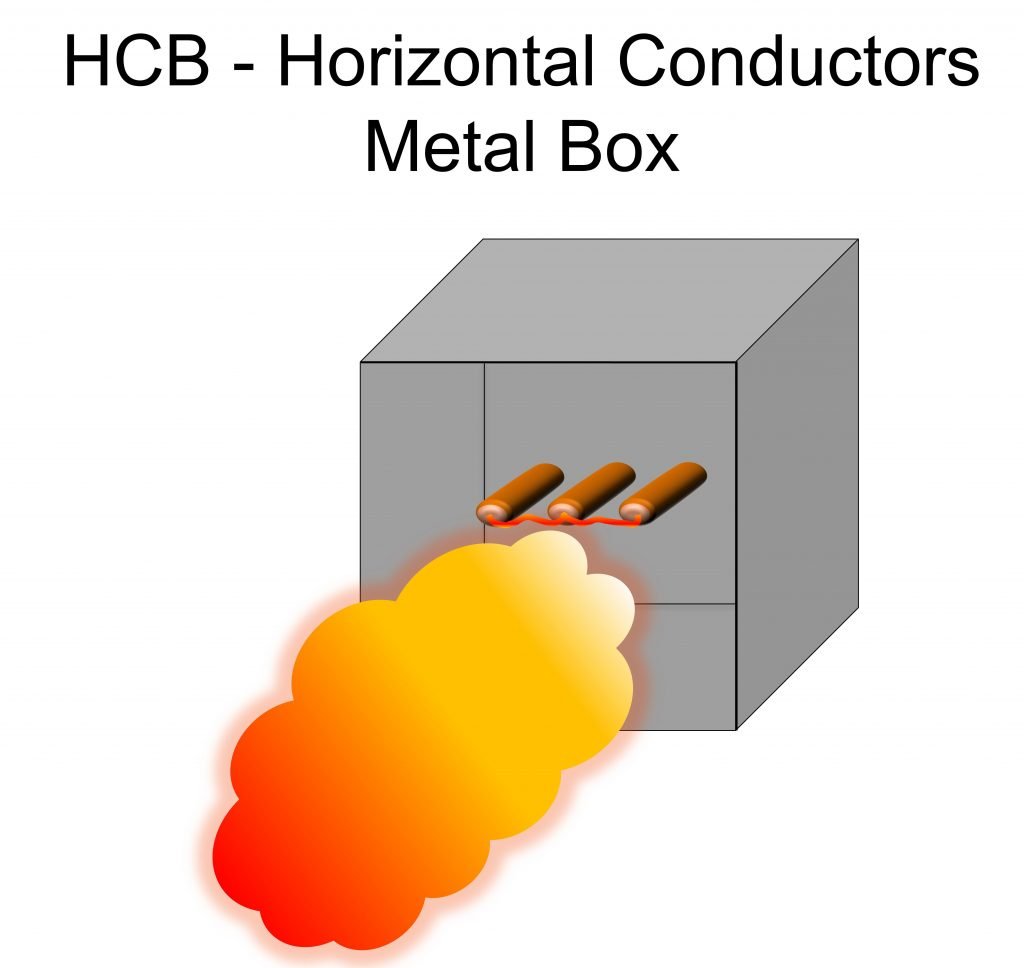 Next came the interesting part.  I switched the configuration for each calculation from VCB to HCB to represent the horizontal configuration used in the 2010 paper.  These results are shown in column 8 and illustrate what happens if the convective flows are addressed by changing the electrode configuration of the incident energy calculations rather than adjusting the PPE rating.  I was pleasantly surprised (stunned and astonished might be a more appropriate description) to find the HCB results were very close to the original PPE arc ratings in column 3.

What does all this mean?

Rather than approaching the convective flow issue by derating the PPE, it appears from these two examples that the situation can be addressed by using HCB which was not available prior to 2018.  Instead of stating a 41 cal/cm2 arc rating has an effective rating of 21 cal/cm2 when subjected to convective flows, using HCB for the calculations, results in an incident energy of 42.40 cal/cm2 instead of 21.19 cal/cm2 with the VCB.  The result indicates a higher arc rating which accomplishes the same objective.  There could always be an outlier but it is pretty clear that my friends were on to something back in 2010 with de-rating PPE.  However, the latest edition of IEEE 1584 and HCB provide a method to address the situation from the incident energy calculation perspective rather than PPE de-rating.